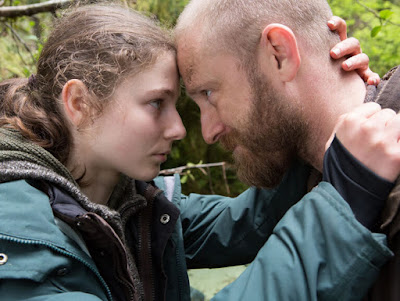 LEAVE NO TRACE, a film co-written and  directed by Debra Granik opens with an aerial shot of dense green foliage, a beautifully constructed spider web catching the sun’s silken rays of light, and hanging wet moss dripping water as the camera caresses nature’s exquisiteness in the Pacific Northwest landscape - a few miles outside of an alternate world - Portland Oregon. And then we glimpse a man and young girl almost camouflaged among the lush fronds - invisible as they wish to be.

A father named Will (Ben Foster) and his teenage daughter, Tom (Thomasin McKenzie) are “survivalists” who have tamed a small area of this wild beauty into a home. Their relationship with “nature” is respectful; they are both comfortable with living outdoors - cooking, tending to a fire, and getting clear water from the canopy of foliage that envelops them. The relationship with one another is both tender and loving but not equal. Tom, is clearly a teenage girl who is deferential and appreciative of the father who raised her but longing to know more about her mother who died when she was very young. We soon glean that Will is a veteran with PTSD symptoms whose dreams often jolt him awake shaken, gasping shallow breaths against the vast ceiling of stars in the deep black umbrella of space. 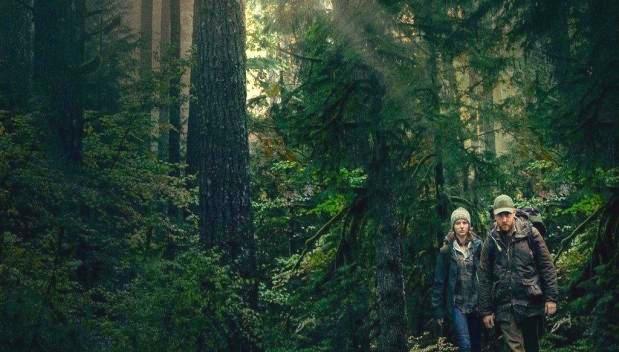 The beginning of LEAVE NO TRACE depicts how Will and Tom live day-to-day gathering food, playing chess, caring for a garden - all done with a delicate affection that one cannot help but envy, both tending to what is needed to live a life “off the grid” - untouched by contemporary life’s amenities. Suddenly everything changes when Tom is spotted by a Ranger and police with dogs arrive, violating their intimate island in the midst of the vast protective forest.

The outside world has finally permeated their lives, including the assignment of a social worker who gets them situated in pre-fab housing complete with a television, a stove, electricity, and warm shelter. The film is replete with people touching Will and Tom’s  lives who are very kind, concerned individuals, but are unable to comprehend living a “homeless” existence under the light of the moon; an existence which demands nothing from civic institutions, where self-reliance and the ability to live isolated from others is a form of freedom - no matter the cost.

Thomasin McKenzie portraying the daughter is a lovely young actor with her pale face and sharply curious dark eyes who adores and understands her father’s psychological frailties, however once she comes into contact with the world around her she, unlike her father, embraces all living creatures with an innocence and compassion that is exquisite to observe. 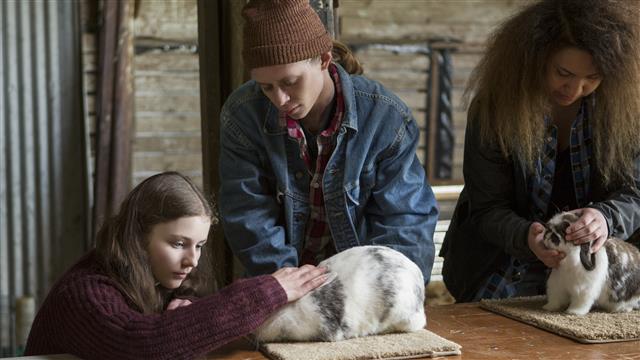 Ben Foster gives a moving performance as Will whose wounded, shaken psyche, torn apart by the brutality of war, softens immeasurably whenever he is with his daughter, who he has raised to be self-reliant, strong and gentle - a captivating mixture. As for the rest of society, Will’s close-set suspicious eyes reveal the inner turmoil of an untamed colt, jittery and ready to bolt at any unwanted intrusion.

All the characters that Will and Tom meet on their journeys, exhibit a sensitivity that belies outward appearances. Director Debra Granik is almost idyllic in her view of community and humanity’s goodness all nestled under the light and ambiance of the majestic Pacific Northwest. LEAVE NO TRACE is an honest, unpredictable, quiet film - a coming of age story that touched me to the point of stifling audible sobs while viewing the vulnerable delicacy of human fragility. 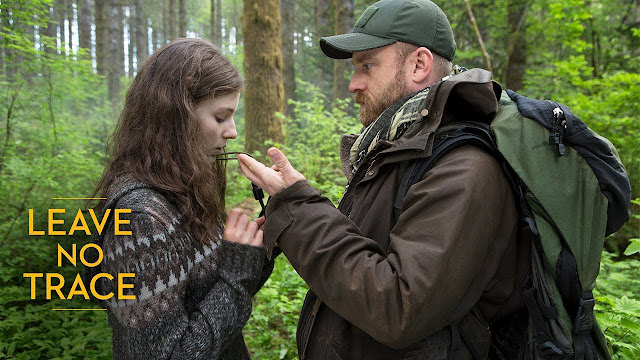 Posted by grace graupe-pillard at 5:37 PM No comments: Links to this post

GREAT Soutine show aptly titled FLESH at The Jewish Museum, NYC running through September 16th. Chaim Soutine is a major 20th-century artist who I consider a ghostly mentor. As a painting student, I constantly looked at his work feeling the force of his tension with paint - like an elastic band about to snap - imagining his malleable body slashing away at the canvas with visceral intensity.
Whenever I view Soutine's work I intuit deep inside my person the pulling and scraping of paint; the distortion of an image to make a painting that mirrors the raw impalement of the flesh.


This small exhibition of still-lives contained images of slabs of beef, twisted and wrung chicken heads, fish heads, and hares with anthropomorphic forks writhing on the plate ready to penetrate the hapless creature.

Ahhhh I loved the show!
Posted by grace graupe-pillard at 8:55 AM No comments: Links to this post 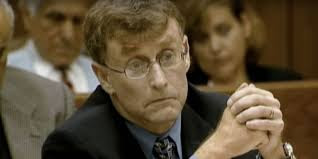 Justice is a word that has lost its original meaning: the quality of being just; righteousness, equitableness, or moral rightness in the American judiciary system. A trial is so costly that only the very wealthy defendant can afford investigators, “expert” witnesses, travel expenses and a high-profile lawyer to even stand a chance to argue a viable defense. Bail alone is often not affordable to many people who languish in jail for months at a time - a terrifying and horrific place where one awaits trial in the dark pit of innuendo and suspicion.

The Staircase is a 2004 documentary originally made into an 8 episode miniseries by French Director Jean-Xavier de Lestrade based on the 2001 death of Kathleen Petersen, wife of novelist Michael Peterson, whose dead body was found at the bottom of the stairs in a pool of blood with lacerations to her head, and splatters all over the floors and walls. The police soon takes her husband, Michael Peterson into custody, and as soon as he is indicted, Lestrade and his French film crew are given access to the accused, his family, the defense attorneys and the court to document the judicial process which surprisingly covers 17 years in the lives of all those involved as the series was updated in 2013 and then again in 2018 when new evidence comes to light. To this day Michael Peterson unwaveringly proclaims his innocence and does so with great eloquence asserting the belief that his wife fell down the stairs and violently hit her head bouncing off the balustrade. The “blood spatter” scientific expert witnesses create a credible case for Kathleen Peterson’s cause of death to be ruled as an accident rather than a homicide.

The bulk of the series gives us an inside view into the mechanism of preparing for a trial which will change the trajectory of your life and all the people who care about you; the trial itself and the criticality of procedural decisions made by the Judge which can alter your chances for a fair hearing; how circumstantial evidence can be twisted to fit the prosecution’s preconceived theories, and most damaging irrelevant personal secrets brought to light through one’s emails, etc. that the prosecution intentionally injects into the proceedings to prejudice the jury. 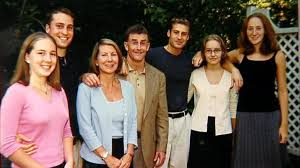 Kathleen and Michael Peterson’s marriage was by all accounts an idyllic one - though not conventional in that Michael was bisexual and had occasional trysts with men for sex - a revelation found in graphic emails. He claims that his wife “in some sense” was aware of this, but this fact shattered the illusion of the perfectly loving marriage and “shocked” many in the courtroom including the jurors. Throughout the Court dealings, Michael Peterson maintained a very loving relationship with his adopted daughters and his two sons and we observe many scenes which include playful bantering and distressingly ironic laughter. The attachment of the children to their father is very touching and the poignancy of the pain that the trial inflicts on them is heart-rending. 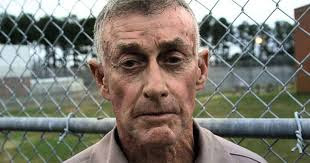 Over the 17 years of filming, we witness the physical deterioration of a vital man - his gait becomes unsteady, he shrinks before our eyes and his recurring, self-deprecating smile is more forced as the stress of the uncertainty of a life that has been determined by a corrupt justice system almost breaks the resolve of a thinking man who is a writer who values the delicacy of words; a man who is comforted by the consoling strains of music, and a man who in later years is mournful - his red eyes weep tears of anguish remembering the loss of the person he adored most in his world - the loss which the State attributed to his hand.
Posted by grace graupe-pillard at 6:41 PM No comments: Links to this post